by Tex Maddox; Movie Life, June 1967 "Does he dare enough? That's the sure way to test any fellow! Add up all he tackles, how he proceeds, to discover what he ...
END_OF_DOCUMENT_TOKEN_TO_BE_REPLACED

as told to Marco Amedeo; Movieland and TV Time, February 1967 What makes one letter more appealing to a star than the next? This month Peter Deuel tells what catches his ...
END_OF_DOCUMENT_TOKEN_TO_BE_REPLACED

Rochester Democrat and Chronicle, June 17, 1968 "I don't see why I can't function like anyone else, if I want to, as a political activist, or as an individual who is ...
END_OF_DOCUMENT_TOKEN_TO_BE_REPLACED 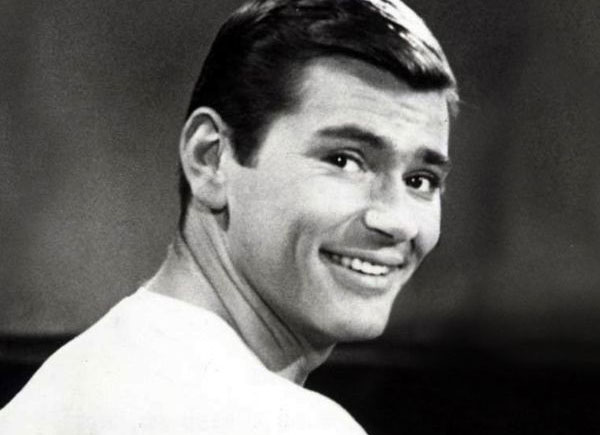 Peter Deuel, the party of the masculine part on ABC’s Love on a Rooftop, is taking up skydiving. I asked him whether the studio would allow such a valuable property to risk his valuable neck. Peter says so far they haven’t said a word, but he’s rehearsed the dialogue when—and if—they do.

Sounds as though it might make a pretty good series.